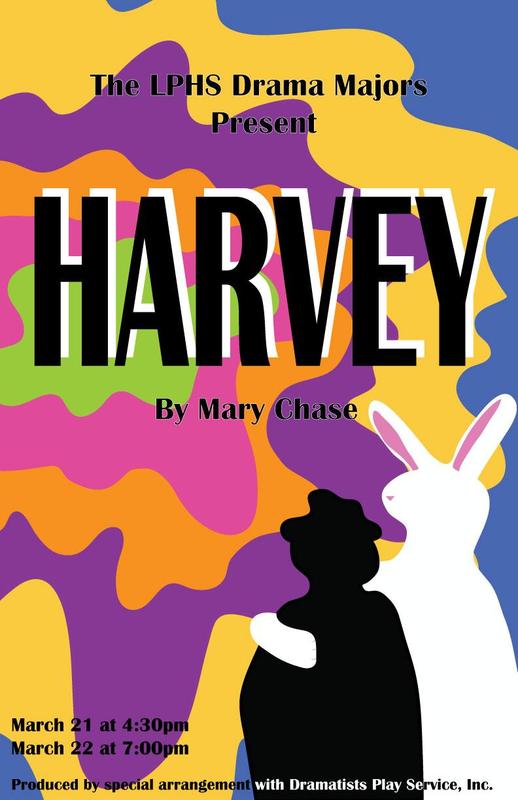 "I wrestled with reality for forty years, and I am happy to state that
I finally won out over it."
So says Elwood P. Dowd in Mary Chase's classic comedy, Harvey. While Elwood seems to have found peace, the wrestling continues for the people in his life who wish he would act just like everyone else. Specifically, they want him to give up his friendship with Harvey - a six-foot-tall white rabbit no one else can see. Elwood seems outnumbered by the people who want to run his life, but with a friend like Harvey, there's always hope.